How to treat moisture in industrial floors

Moisture excess in industrial floors is a problem that carries with it a series of negative consequences in terms of safety within the facilities. From

Industrial safety consists of a series of regulations and methods used to protect each worker in an industrial building, minimizing the risk of the activities

When evaluating industrial floors, all options that are suitable for the needs of each project should be considered, obviously taking into account economic and durable

Cracks and fissures – deterioration of a concrete floor

Cracks or fissures are the most frequent damage to structural concrete elements, whether they are floors, columns, walls or beams. These are characterized by fractured 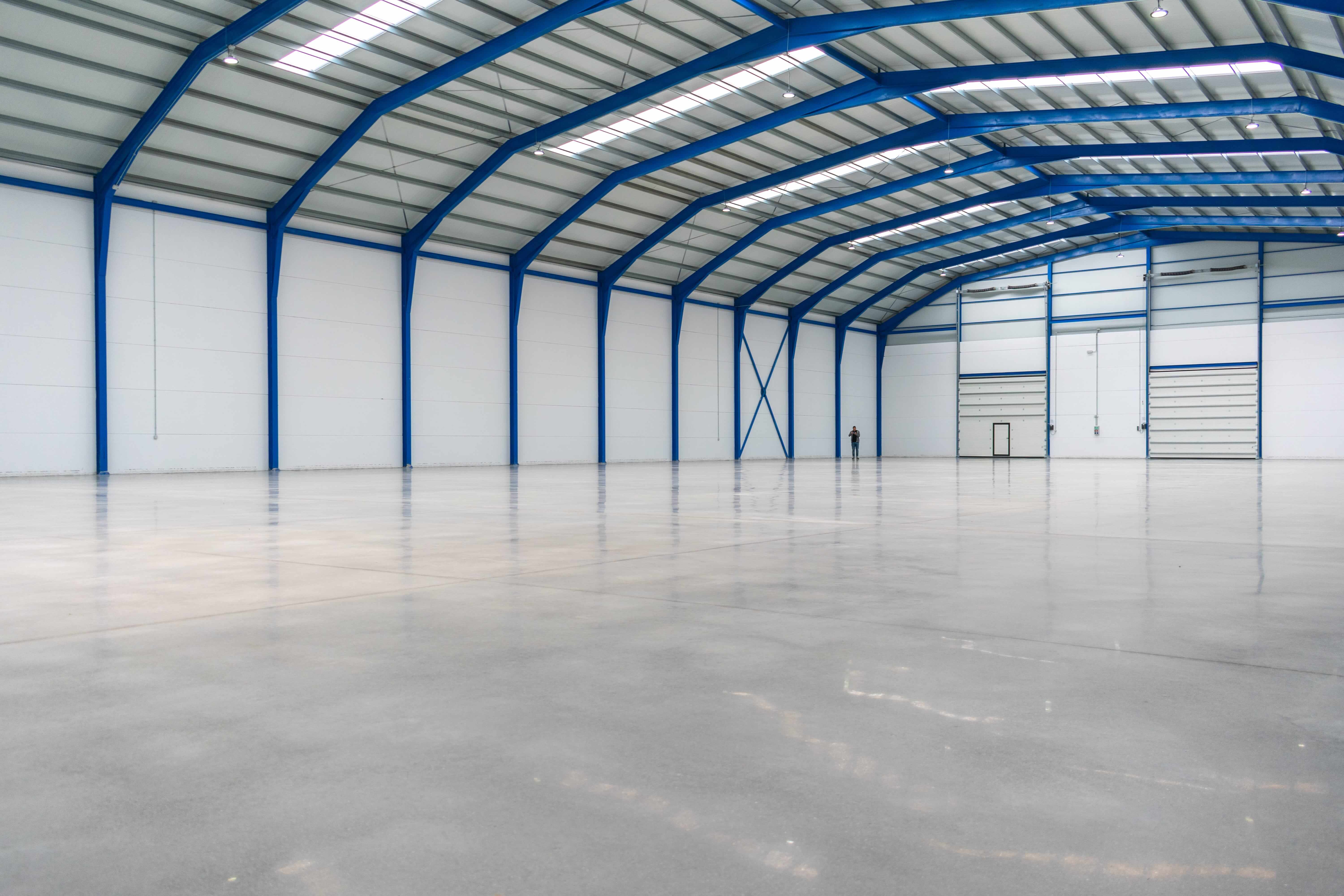 What is a mortar?

Mortar is a homogeneous mixture produced by the union of sand, water and an inorganic conglomerate, which can be lime, plaster or cement.

This variability of the conglomerant is what gives rise to the classification of mortars according to their composition, and we will discuss it in more detail later.

In a basic scheme, the composition is defined by three elements, although it is important to highlight the possibility of adding additives, which give particular characteristics to the mortar, thus extending even more its types.

Below we will explain the essentials of each component:

This is the key component, since it is in charge of creating the complete union between sand and water, producing a homogeneous and stable substance.

Commonly, its structure is composed of very fine particles such as a powder, or it may have a pasty consistency structure.

The most commonly used conglomerant is cement, followed by lime and plaster. Any of these elements when reacting with water (hydration) produces the mortar mixture, in plastic state.

This will subsequently become rigid, due to the fact that the paste has been lodged in the interstitial spaces of the sand.

Statistically, the amount of conglomerant is directly proportional to the retraction of the mortar.

Unlike the previous one, this component is the one with the highest proportion in the mixture; from 40 up to 80%.

It is a mineral and granular material, which can be limestone or siliceous in nature and whose maximum size must not exceed 4 mm.

This component is the cornerstone of mortars, the basis on which the hydration of the agglutinant is carried out, as it is an inert material, unable to react chemically with other compounds.

This element provides the chemical conditions suitable for the hydration of the conglomerant, therefore it is the principal factor causing the plasticity of the mortar.

The amount of water in the mixture varies according to the thermal conditions, the conglomerant, the amount of sand and the expected consistency.

The mixing water must have a minimum pH of 5, as well as low concentrations of sulphate and chlorine ions, carbohydrates and organic compounds.

The additives can be organic or inorganic in nature, and these introduce modifications in the magnitudes of the characteristics of the plastic state of the mortar. They can be liquid compounds (emulsions) or powder compounds.

Most of them are rheological or setting modifiers. And their proportion in the mortar mixture depends on the amount of cement; on their weight.

Complementarily, there are some compounds called additions, which configure the characteristics of the hardened state of the mixture.

There are even pigments and fibers that alter other aspects of traditional mortar.

The best known classification of mortars is that determined by the type of conglomerant.

The main types of mortar are as follows:

They are mortars with the typical composition of sand and water, where the cement acts as a binder. Characterized by developing high compressive strengths.

Its workability depends, consequently, on the quantity of cement and sand, for that reason sands with traces of silt and clays are usually used to improve this aspect of the mixture, although this affects its resistance.

This is the traditional mortar, composed of sand, water and lime, which can be aerial or hydraulic. Aerial lime is the most used, using white lime or gray lime (dolomitic).

The sand in these mixtures plays a very important role, since it must regulate the cracks by contractions of the mixture during the carbonation reaction.

They are called so because they arise from the combination of 2 conglomerants. The most used combination is the one that links the lime with the cement.

It is probably the most efficient type of mortar, due to the fact that it acquires a suitable consistency for workability. In addition, it has a good water retention and a high resistance value.

However, the magnitudes of each characteristic depend on the numerical dependencies of the components.

From a general point of view, mortars can perform a structural function. They can be used in the construction of structural elements or perform masonry functions, serving as a glue or filler.

Additionally, the mortars can function as coatings, being used as tissues, renders or plasters.

Taking into consideration the aforementioned, we have a further classification of mortars, this time according to use:

One requirement is that they must develop a good resistance, comparatively similar to the previous mortars.

Resistance acquires an almost zero influence; the most important factor is consistency.

PU Concrete – What is polyurethane concrete?

Are you ready for the frictionless future? High-quality transport and logistics are vitally important contributors to the prosperity of modern economies. But

It’s very important to choose the right sealants for polished concrete. You will be most satisfied with a sealant that doesn’t form a surface film but instead penetrates into the concrete and reacts from the inside. With a surface film your floor becomes slippery – with BECOSAN sealants it doesn’t.

Let us improve your floor!