What is cement in the world of construction? 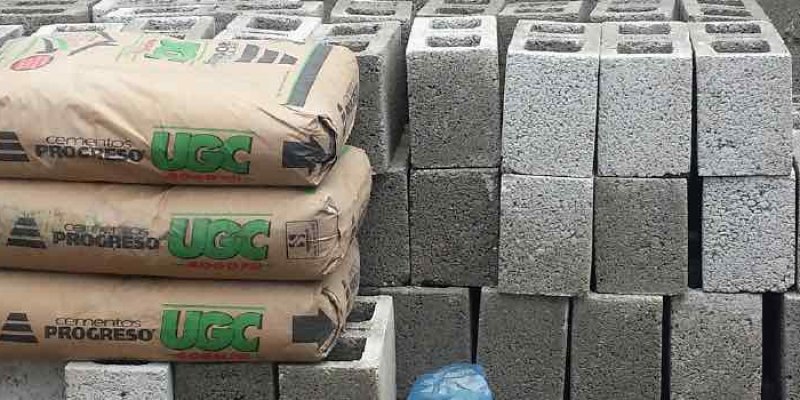 Cement is the binder material par excellence, being the primary component in concrete.

Cement is a word derived from the Latin cæmentum, the meaning of which is mortar. This origin isn’t strange because, compared to other ancient civilizations, the Romans exploited cement as a binder material for their constructions.

Portland cement is the most widely used version in the construction world, as it’s used in the construction of bridges, dams, buildings, slabs, walls, floors, etc. In the industrial environment, cement has evolved significantly, making it an essential part of its structures.

What is cement made of?

Cement composition depends on its classification.

The basic classification of cement is based on the origin of its main components. Therefore, cement can be clayey or pozzolanic.

Clayey cement is made of clay and limestone. While pozzolanic cement is composed of pozzolans, which is mostly volcanic ash.

Portland cement belongs to the clay type. Because it is the most widely used and known, we will focus on its composition.

Thereby, from a chemical perspective it is composed of the following oxides:

What is the importance of cement?

Cement is an important material in construction because it is thanks to this component that the formation of concrete is achieved. The union of the stone aggregates and sand would not be possible without cement, as it is responsible for allowing their union in a single consistent mixture.

When cement is mixed with the other concrete components and comes into contact with water, a chemical reaction called hydration occurs. This phenomenon leads to the curing process.

In simple terms, during the curing process, the stone particles are surrounded by a gel, which increases with time. This causes the rest of the materials to merge and form a single paste-like mass, known as concrete.

Hydration is triggered mainly by calcium oxide (lime) and water, so it is not a unique process to cement, other binders also use it, for example in lime and gypsum.

However, not all known binders can create a material as versatile and resistant as concrete. Cement has a composition that has been boosted and refined for years, so it is a kind of improved hydraulic lime.

The main physicochemical properties of cement are:

Uses of cement in industrial construction

The main use of cement in industrial construction is the formation of concrete, used for the construction of slabs, walls, bricks, monolithic elements, etc.

Additionally, cement allows the use of reinforced concrete, which is a reinforcing concrete with a steel mesh and/or fibers (synthetic or metallic), so that it resists better to stresses.

Reinforced concrete is necessary to build pillars, foundations, beams, among other elements that form part of an industrial warehouse structure.

However, reinforced concrete is especially useful for building floor slabs, which can then receive different finishing treatments to optimize the industrial floor’s surface, and prevent heavy machinery loads from seriously damaging them.

This makes a pure mix of cement not to be the most recommended material to use on floors, due to its reduced hardness which can cause accelerated surface wear.

Instead, it is common to go for concrete floors, where cement is one of its fundamental components.

Concrete slabs require treatments based on sealing and hardening the surface. The BECOSAN® system stands out by providing effective protection that simplifies flooring maintenance.

Continuous paving is the best construction solution for industrial surfaces. The industrial sector must always have floors with the best possible finish,

Reinforced concrete is a type of concrete used in industrial construction in a very recurrent way. It is characterized by having a

Cinder blocks and cement blocks are a widely used construction material with multiple advantages. In this article, we will share useful information 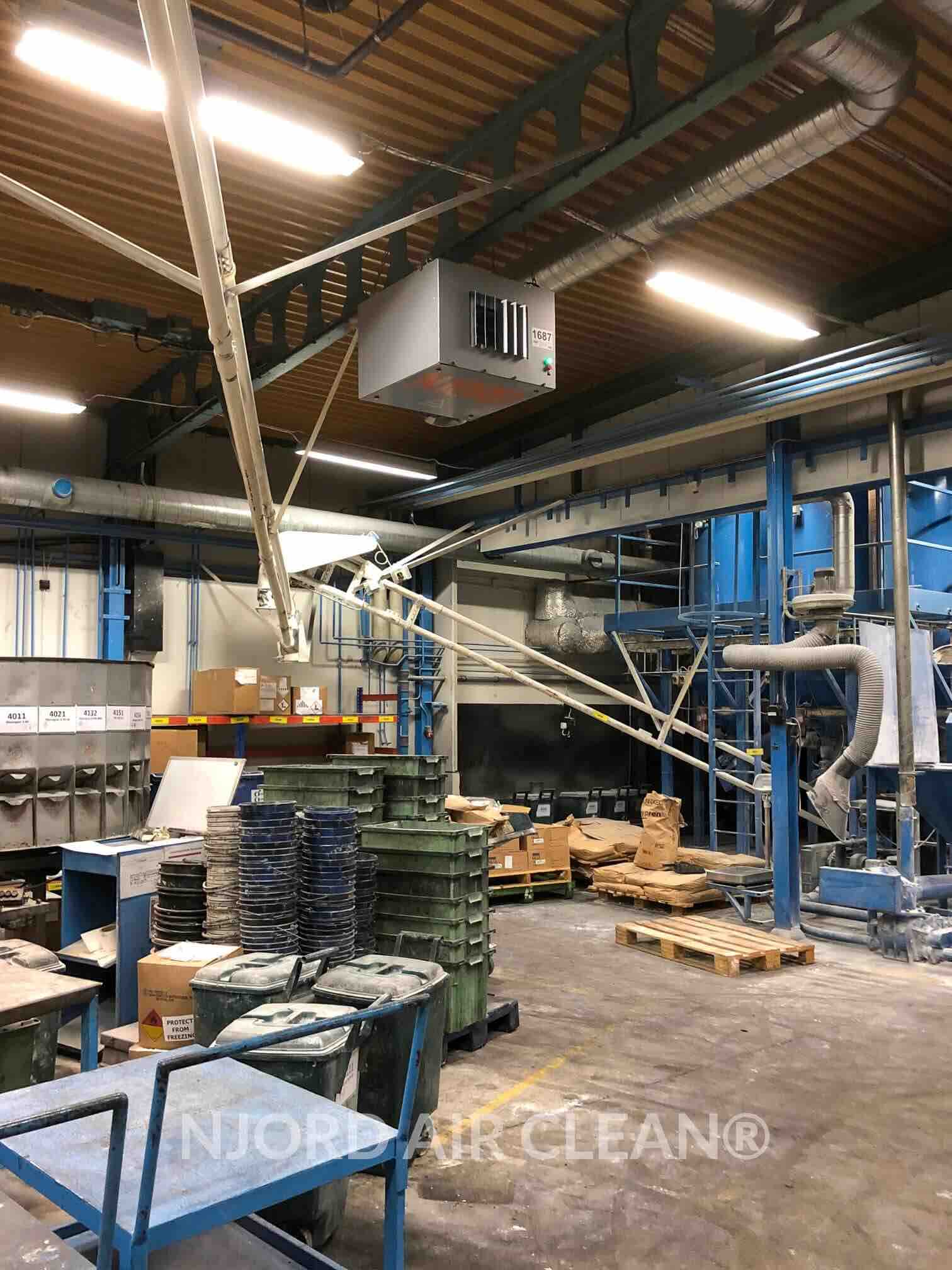