What is stamped concrete? 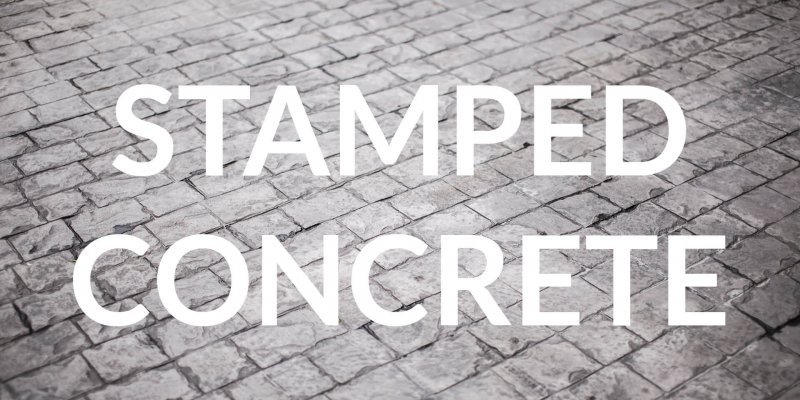 Stamped concrete is the result of an embossing and texturing process that’s currently gaining many fans around the world.

This is due to the remarkable aesthetic benefits it grants concrete surfaces, accompanied by appealing economic benefits.

Stamped concrete also stands out for keeping the concretes most important properties intact. That is, its resistance and durability, requiring only a simple maintenance to guarantee its functionality in high traffic areas.

There are many types of concrete used in architecture, stamped concrete is one of them. Its main function is completely aesthetic, using the plasticity of the mixture during the curing process.

It can be considered as an in-situ architectural process, which consists of incorporating textures and colours on the surface of rigid floors.

To achieve stamped concrete, the appropriate pigment must be spread on the fresh concrete surface, and then the moulds must be placed, which will be pressed against the concrete.

The finished print tends to be defined by geometric shapes or imitations of wood, stone, brick, tile, cobblestone, etc.

The advantages of stamped concrete

Most of stamped concrete’s characteristics are, in practice, considered to be an advantage because it doesn’t vary the concrete in any way, after the setting and curing processes.

However, we shouldn´t forget that it’s an aesthetic treatment to make concrete surfaces attractive and sophisticated.

Here we highlight some of the most important stamped concrete advantages:

Before proceeding with the concrete stamping, it’s necessary to establish some preliminary aspects related to the floor surface, the colouring and the resin finish, all explained in the following points:

Now, regarding the concrete, it is worth taking into account:

Once all the important preliminary aspects are known, it should be known that the stamped concrete process is mainly done in 3 steps, the first 2 consist of colouring processes and the last one, stamping.

To stamp the concrete, you first have to add the base colouring, which will be the primary colour that gives a natural appearance in order to achieve the coating which we want to replicate.

The base colouring is created by adding hardening colouring to the concrete, this is a powder pigment.

There are 2 ways to do the base colouring. The first is an integral coloration, in which the entire volume of concrete is coloured, whereby the pigment is added during the mixing of the concrete.

The second option consists of applying the pigment on the surface of the flooring, in a plastic state.

Like the previous stage, to apply the dye there are 2 ways of doing so, in accordance with its state, since it can be a powder or a liquid (solvent).

Powder colouring is the most commonly used product, which only needs to be spread on the surface before stamping. The liquid pigment is part of the content of sprays, so it is sprayed on the molds, prior to stamping.

This last stage consists of placing the moulds over which we apply the necessary pressure, each one with a particular geometric pattern, normally being the imitation of some cladding material, such as wood, tiles, paving stones, stone or slate among others.

The moulds are generally made of polyurethane, although neoprene has recently been used, since it’s a material with greater versatility to simulate more varied shapes.

To finish the stamped concrete floor, resins are used to seal the entire surface of the concrete, to enhance its water resistance.

How to maintain stamped concrete floors?

Maintenance is a key point regarding the benefits of stamped concrete, since it has such a high resistance and durability that its maintenance is almost unnecessary.

However, this type of flooring must be subjected to a periodic inspection, to renew the surface treatments, since the probability of defects will never be completely null; Joints are the structural elements to which greater consideration must be given.

Restorations are recommended to compensate for the accumulated abrasion.

Even the cleaning of the flooring must never be neglected, since spills of harmful liquids, such as oils, may occur, which can damage the appearance of the concrete. Also, the removal of miscellaneous dust and debris is necessary.

Managing an industrial facility is a crucial task and is the main way to make production activities run efficiently. Industrial management uses 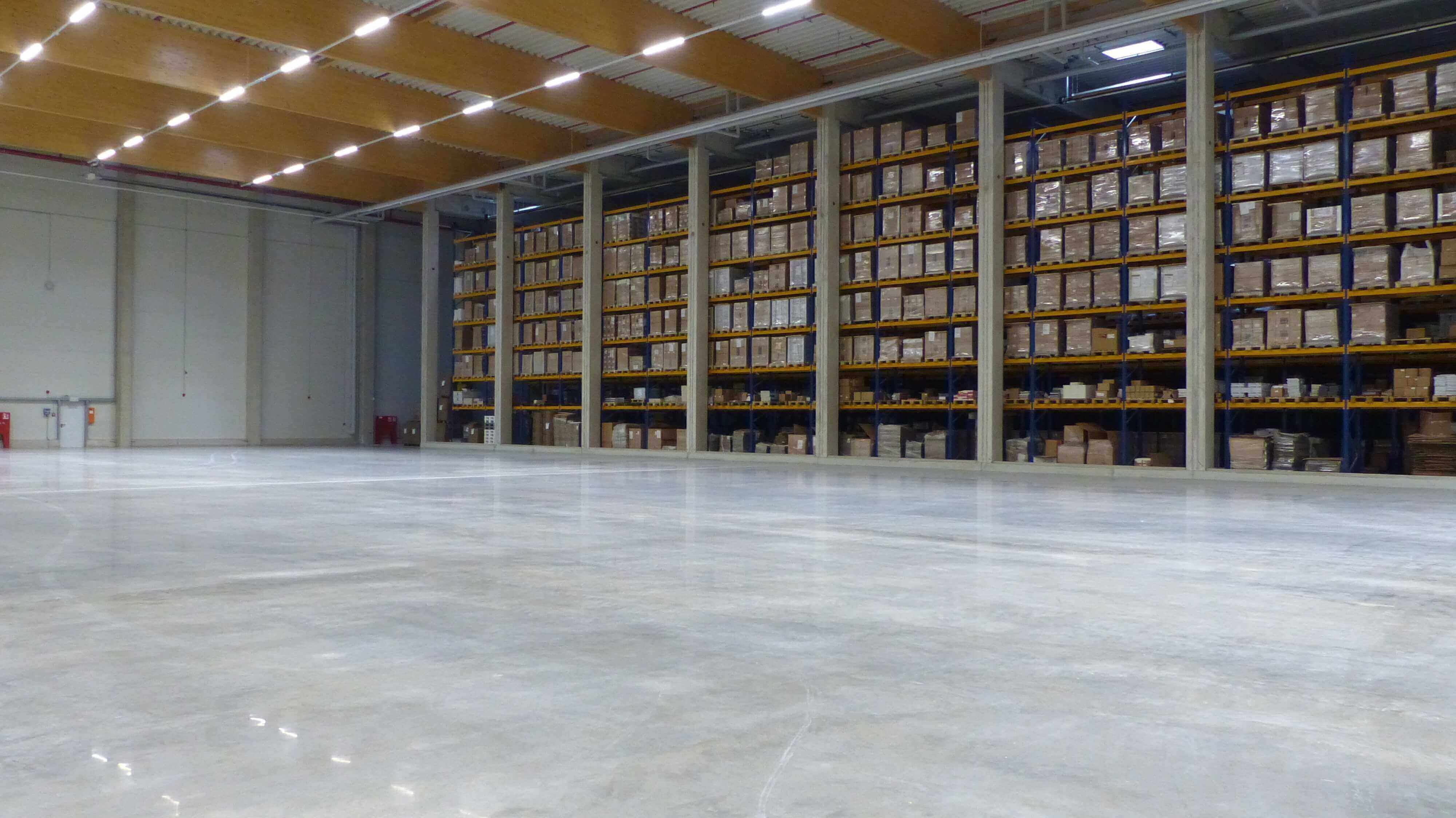 REDUCING THE TIME BETWEEN TENANTS

When a tenant leaves a property, the floor must be made good. Holes and cracks must be filled, stains and marks must be removed. After a BECOSAN® treatment the floor is much harder and resistant to stain. Therefore, one clean and the floor is ready to rent again. 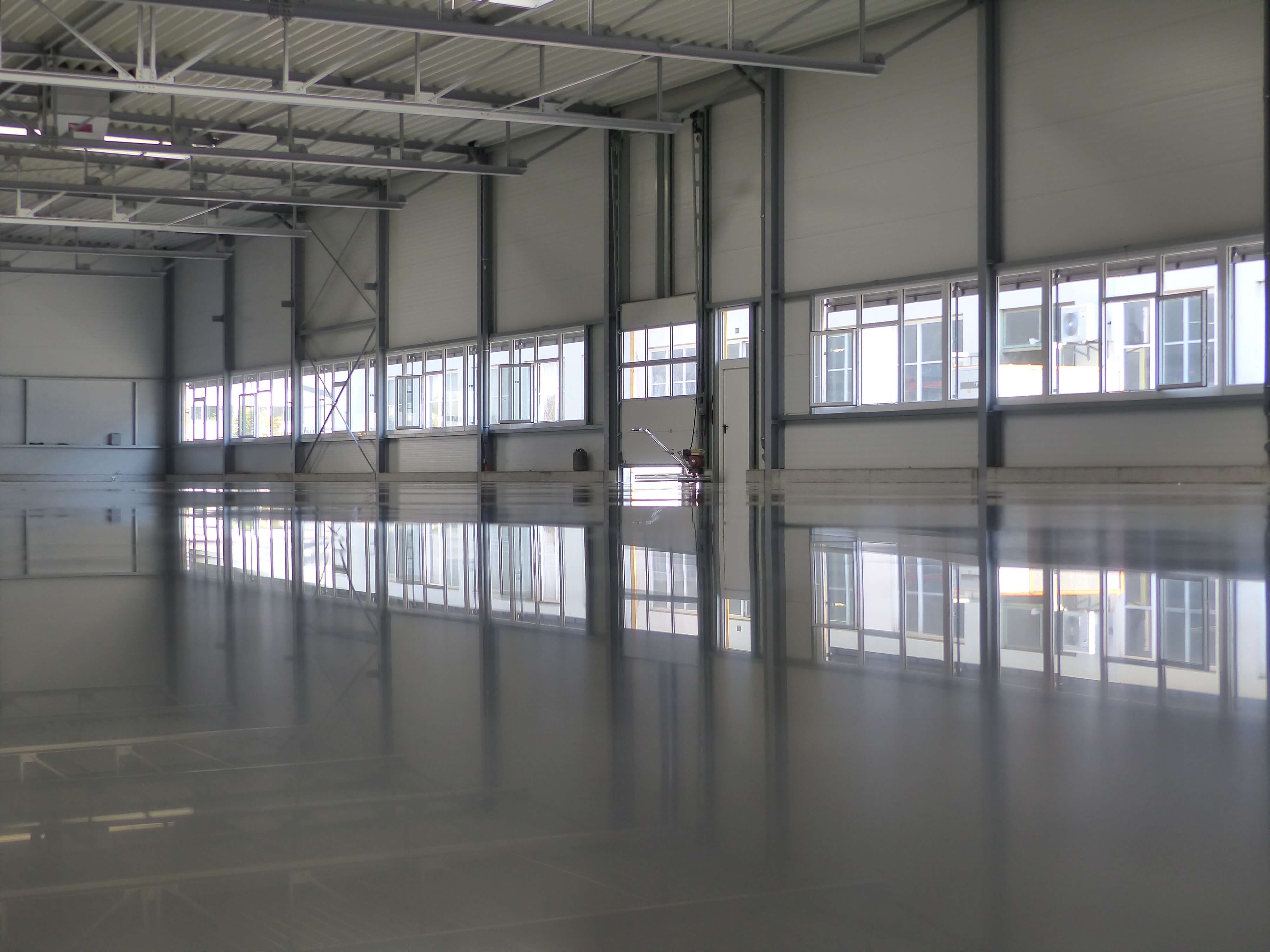 Floor sealants are a necessity to seal a concrete floor surface to protect and maintain clean your working environment. It’s very important for the outcome of your work, that the surroundings are as clean as possible, and free of dust particles.

What is a self-leveling mortar for?

Self-leveling mortars, according to DIN 18550, are a special group of mortars that present a series of additives in their composition that are responsible for

The importance of joints in concrete floors

Joints regulate the cracks that occur in concrete, which tends to be random during the curing process. These cracks are a result of the different

What is cement in the world of construction?

Cement is the binder material par excellence, being the primary component in concrete. Cement is a word derived from the Latin cæmentum, the meaning of

Polyurethane is a type of resin widely used in industrial constructions since it has favorable qualities to resist ultraviolet radiation, as well as chemical and

We will inform you with the latest news and projects in the industry. No SPAM or daily emails.