This century has seen a dramatic improvement in the capabilities of 3D printing. An object can be designed on a computer using a CAD (Computer Aided Design) system and then immediately sent to a 3D printer.

A 3D printer takes strands of plastic into the printer head which melts it and squirts a series of small dots layer by layer building up a complete plastic model.

In the recent COVID crisis where governments around the world were short of Personal Protective Equipment (PPE) 3D printers were put to use making plastic face masks.

So if we can make 3D computer designs come to life on the desktop would it be possible to scale up the idea and make larger designs that print with concrete rather than plastic? And if so could we print a house?

In this article we look at the state of the art in 3D printed concrete.

How does 3d printed concrete work?

The first step in making a building using 3D Printed Concrete ( also known as 3D Construction Printing, 3DCP) is to build a computer model of the building or building component that you aim to construct. The Computer Aided Design (CAD) software then creates a set of instructions to be sent to the Concrete Printer.

The printer itself consists of a large machine mounted on two parallel rails.

The printer, just like in a 3D printer commonly used by designers in offices all round the world, has a mobile printing head that can more in three dimensions.

The head has a nozzle that squeezes out a concrete paste of water, cement, sand and plastic fibres to satisfy the computer instructions.

• Speed. Printing concrete is fast. It has been demonstrated that a single printer can create a 100m² single story home on a flat concrete base in less than 24 hours.

• Cost. The biggest single cost in construction is very often manpower. 3D printing can substantially cut the demand for labour. Also, normal construction requires a vast array of different materials to be purchased. Here the vast majority of the building is built with concrete only. Houses have been produced in Eastern Europe for as little as 4,000€ each!

• Strength. The primary point of weakness in any build are joints. It is little wonder that the strongest structures are, like an egg, jointless. In 3D Printed Concrete structures can be built  almost without joints. Buildings constructed using 3D Printing techniques have been shown to be more resistant to earthquakes.

• Innovation. For thousands of years the main component in constructing buildings has been the humble brick. This has led to a preponderance of straight lines, flat surfaces and 90º angles in buildings. 3D printed buildings allow us to throw away the rule book and make bends, curves and strange angles.

The State of the Art

As well as constructing buildings 3D printing can produce prefabricated components for building.

In China Windsun has produced multi-storey buildings using prefabricated printed components. This is a cheaper approach as expensive printing technology does not need to be brought on site and can remain in the factory.

In the Dutch city Eindhoven five new houses that have been constructed using special concrete 3D printers. The homes will be inhabited by families, and the biggest of the five houses will include three bedrooms alongside three floors.

Texas-based company ICON has announced that it had managed to 3D print a 350 ft² house at a very affordable price of $10,000.

It could be that in the future 3DCP will be the preferred technique for buildings in places where there are no builders yards, no skilled labourers and have no need to fit in with someone’s idea of what a building should look like. It could be that cities on the moon will one day be constructed in 3D Printed Concrete.

Look at our POLISHED CONCRETE FLOOR 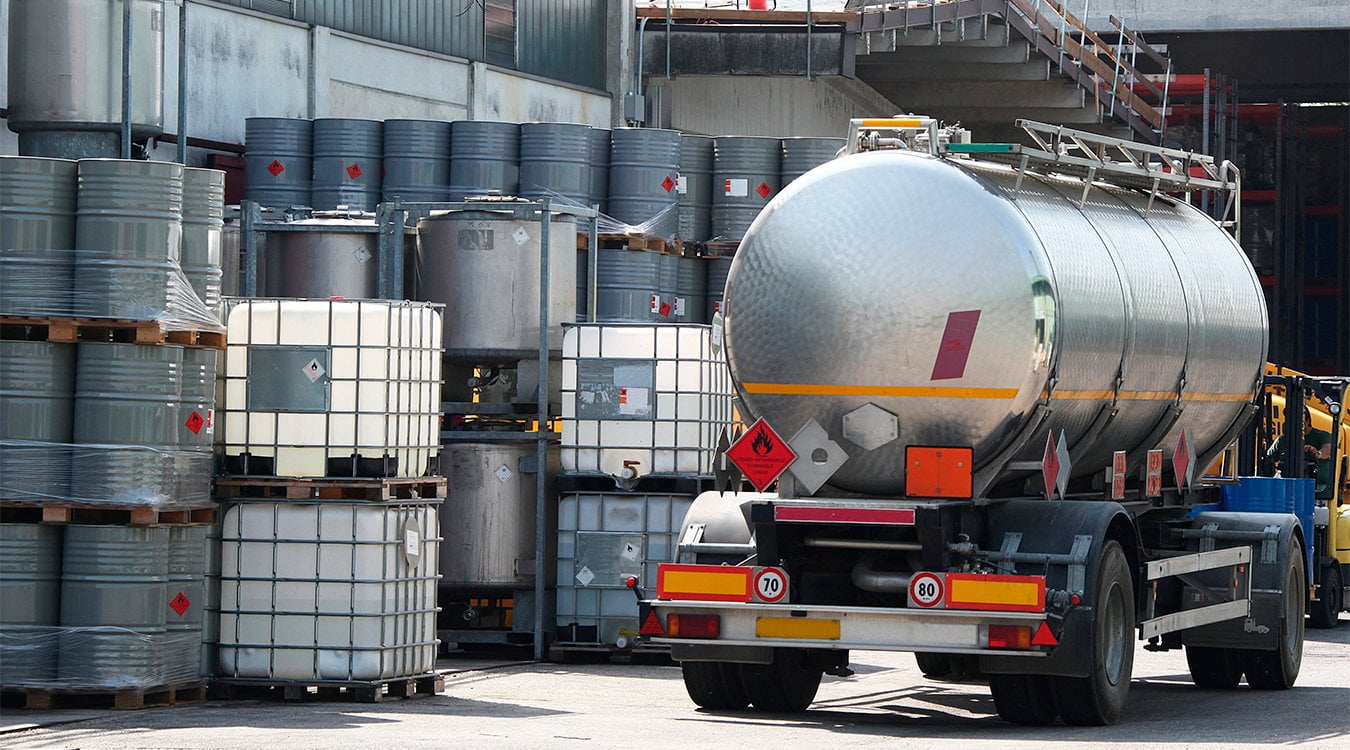 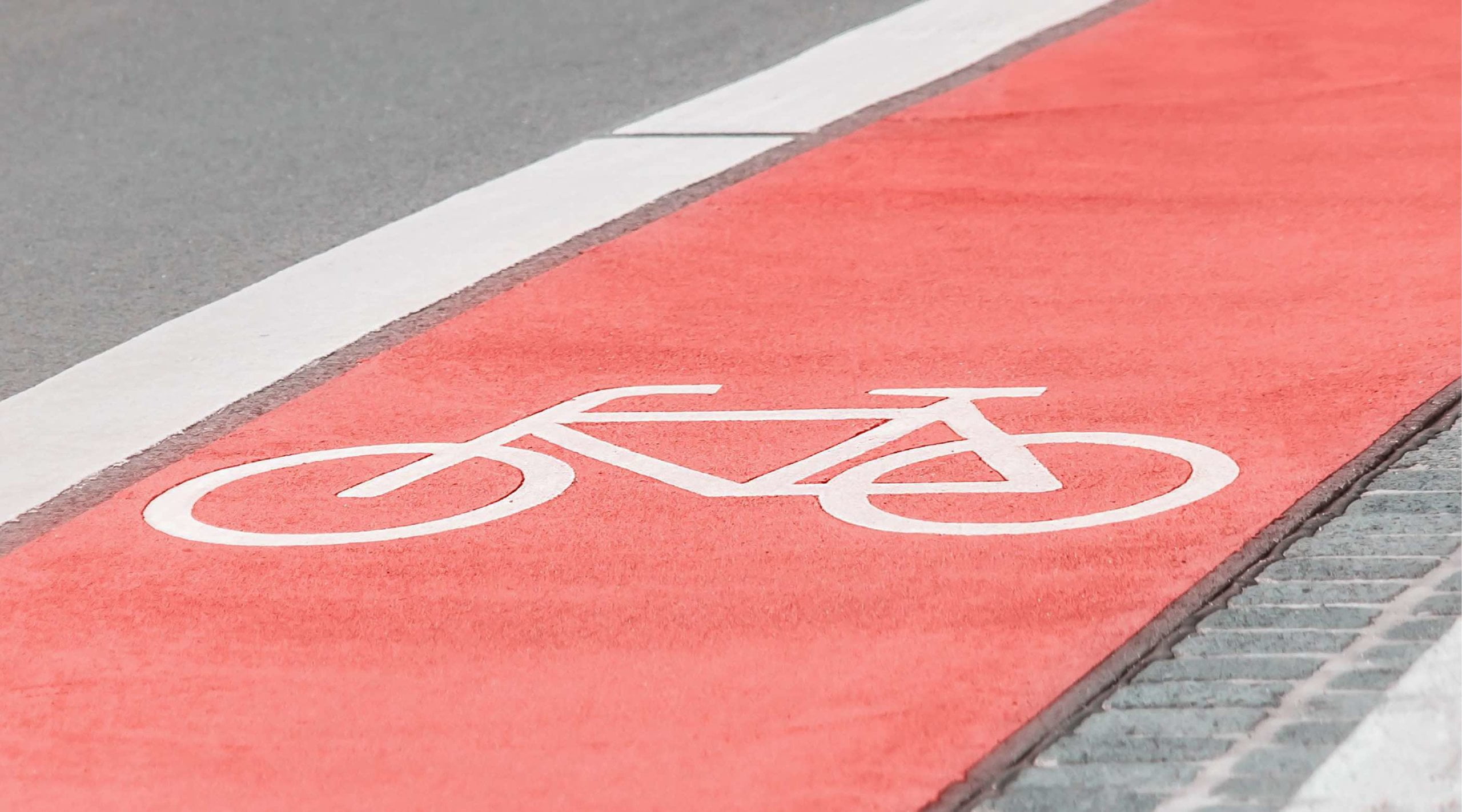 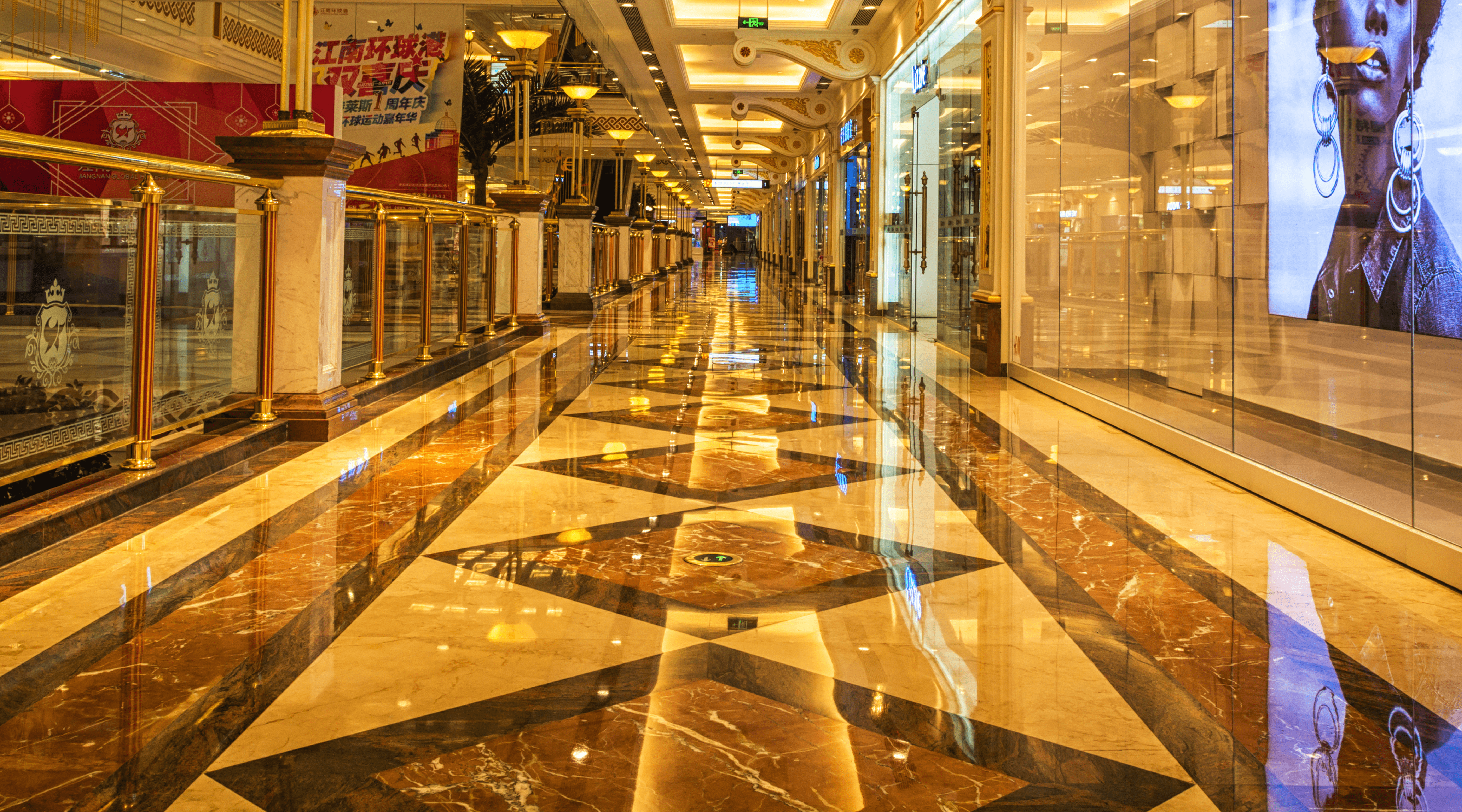 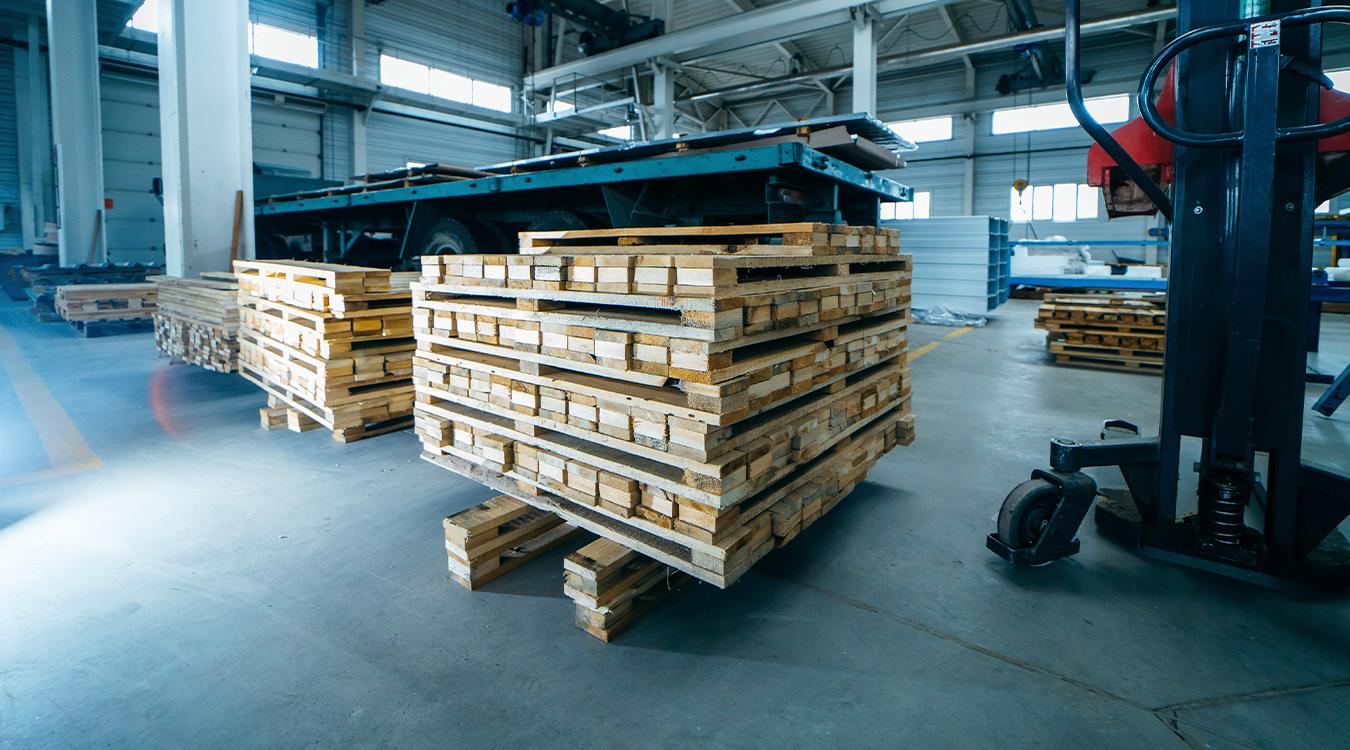 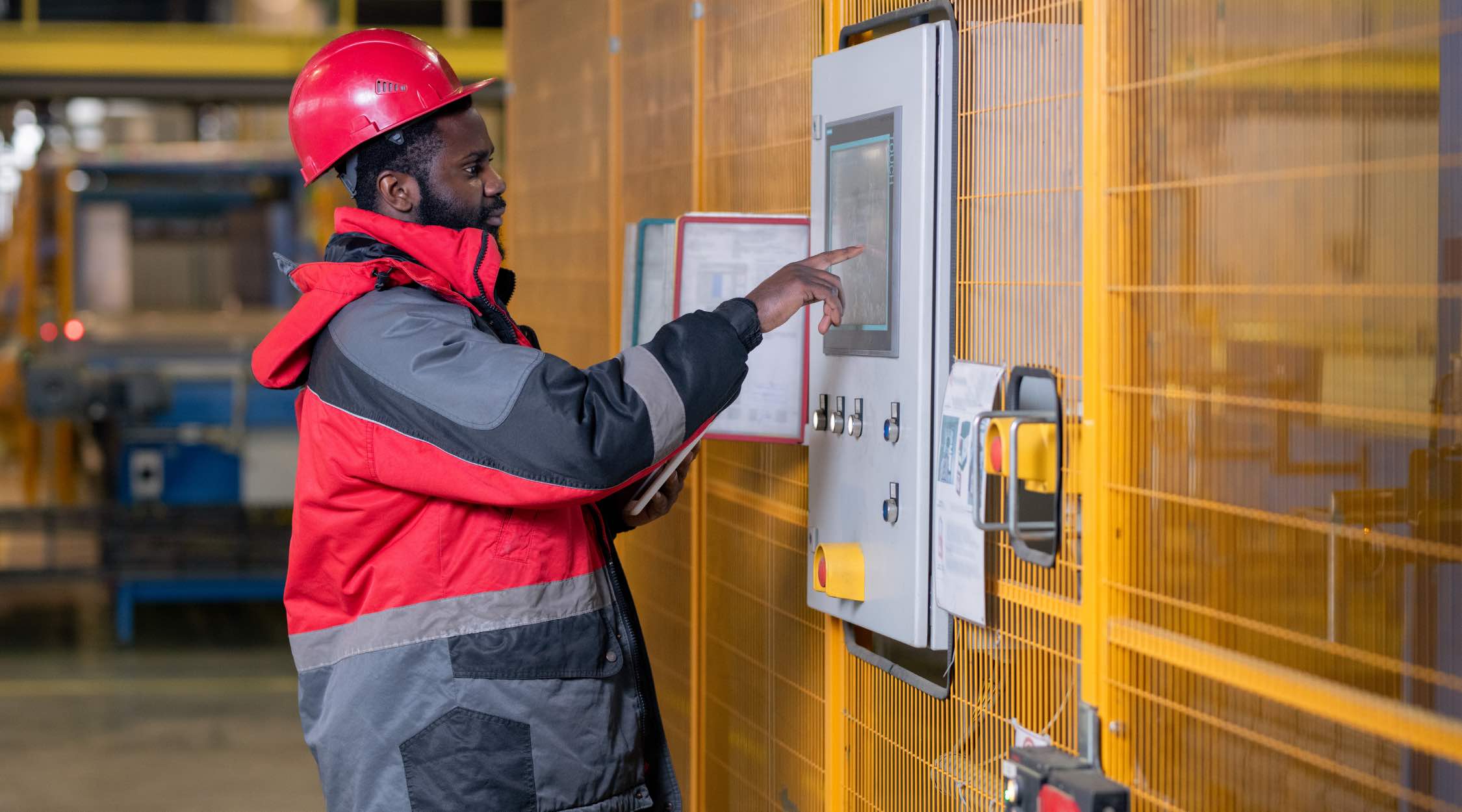 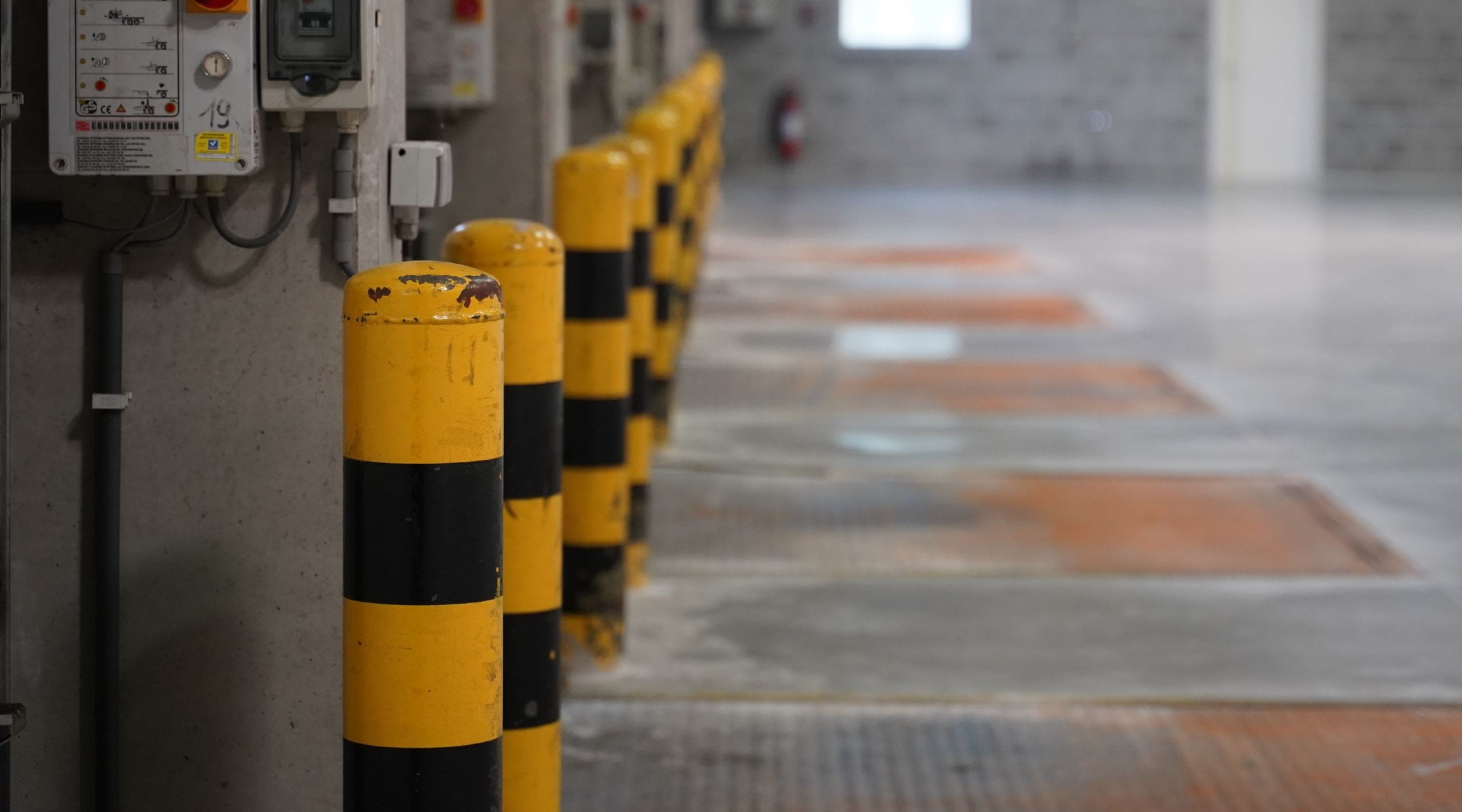 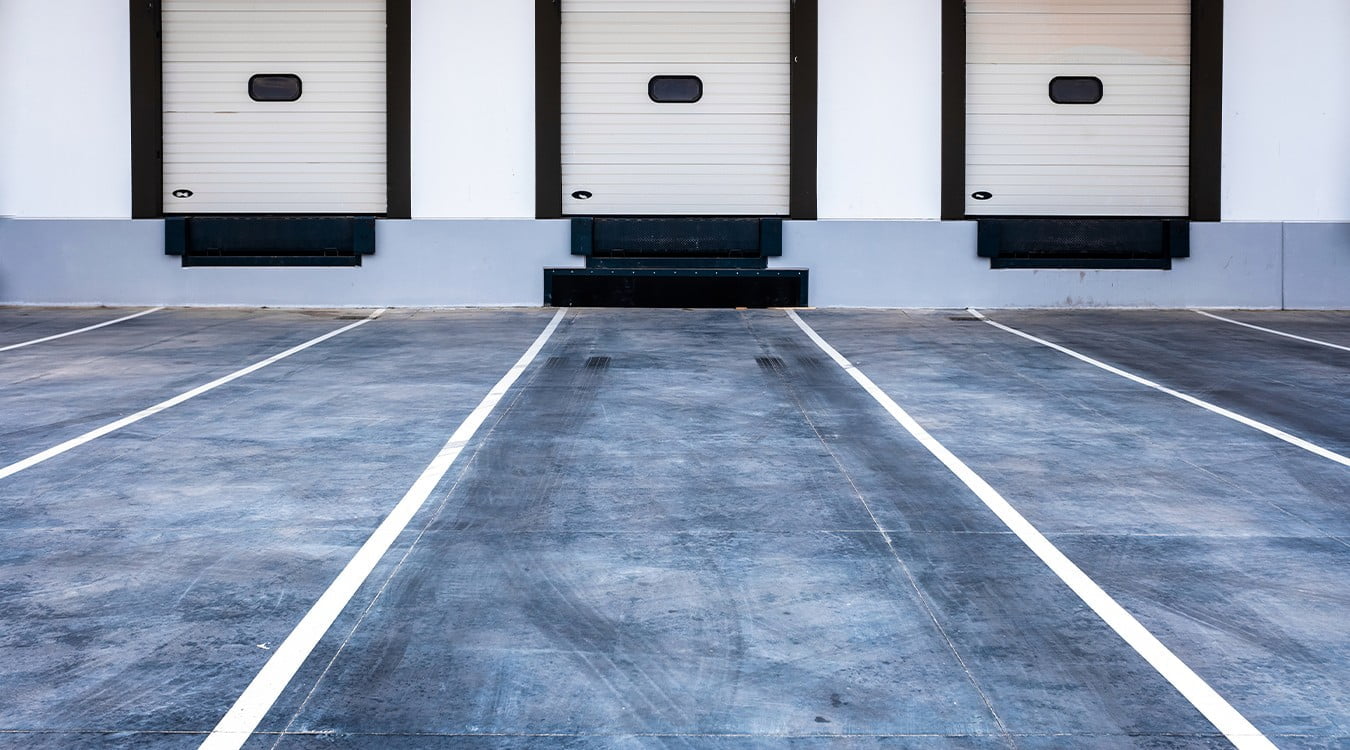 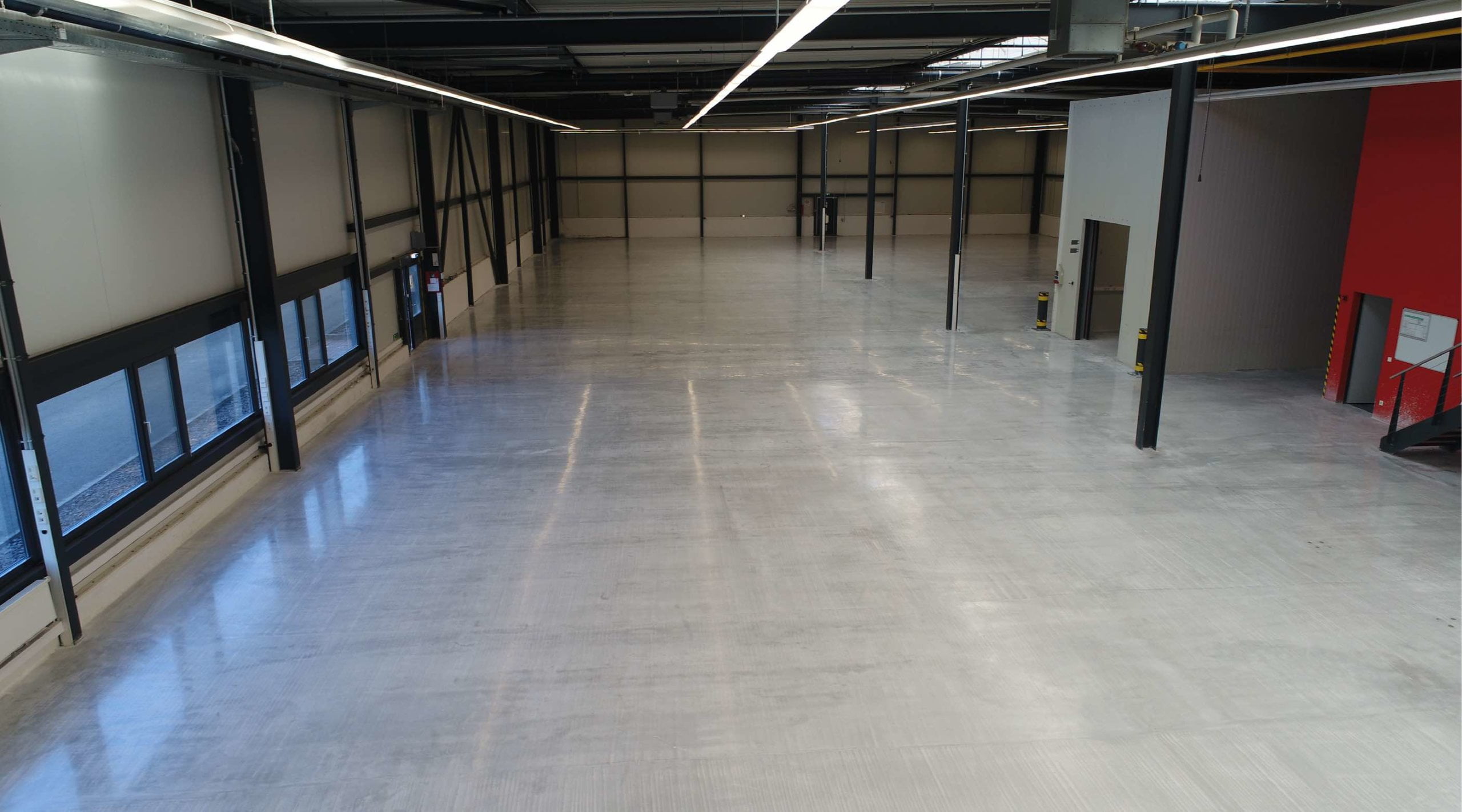